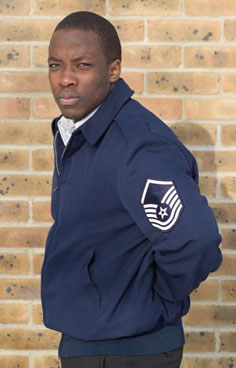 One of UK Aviation’s most prominent figures Matthew C. Martino is reportedly considering a career as a trolley dolly as the 22year old Lets Fly author loves flying but has never got round to getting his commercial pilots license so it seems he won’t be visiting the flight deck anytime soon, however Martino could land himself a cabin crew role!

A source close to Martino told us exclusively “It’s no secret that he loves to fly so I wouldn’t be surprised if he joined the ranks of cabin crew as he is currently not working”.

Martino who rose to the public eye with his pilots manual Lets Fly is also known for his aviation consultancy firm Lets Fly Academy, his app acquisitions firm MMD-Tech which will launch later this year and his charitable foundation MMBF Trust also knows as (Matthew Martino benevolent Fund) which offers grants and sponsorship to aspiring pilots, actors and filmmakers worldwide which he founded in 2014.

Despite his extensive knowledge within the aviation industry and his connections the London based star could make the move as it will give him more time in the skies. This isn’t the first time Martino has been tipped for a bizarre job, in 2014 he had his twitter followers fooled as he tweeted a picture of himself in a security guard uniform with the suggestion that he was going to be working within the close protection industry.

A member of The British Airlines Stewards and Stewardesses Association (BASSA) which is one of the biggest associations for Cabin Crew in the UK under Unite the union told Gossip Society “It’s the 21st century and there is more male cabin crew members now more than ever, I’m sure Matthew would fit right in as he seems to be energetic and he enjoys the occasional joke”

Martino’s rep where contacted for comment but where unavailable.